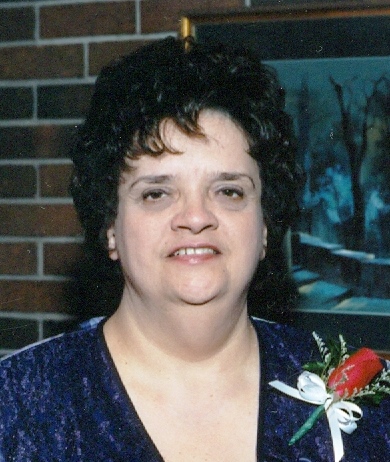 Andrea J. Samansky, 75, of Valparaiso passed away peacefully at home on Wednesday, July 13, 2022. She was born August 22, 1946 to Andrew & Patricia (Simi) Wasil, and graduated from Andrean High School in 1964. Andrea was a longtime member of St. Elizabeth Ann Seton Catholic Church where she served as a eucharistic minister, participated in Bible studies and volunteered for many other church programs over the years. In earlier years she was a loyal Porter Memorial Hospital Guild volunteer.
On December 2, 1972 she married Richard “Sam” Samansky who survives along with daughters, Heather (Donald) Hand of Morgan Twp. & Gloria (Bill) Healy of Carrollton, IL, grandchildren; Alexis Perdue, Brooke Healy, Madison Healy, Donald Hand, Jr., Taryn Hand, Martina Healy & Carly Hand, sister, Shirley (Keith) Pavlish, brother, David (Barbara) Wasil, and many loving nieces, nephews, cousins & friends. She was preceded in death by her parents, and brother, Johnny Wasil.
A visitation will be held Friday from 1 – 2 pm at Moeller Funeral Home, Valparaiso with funeral service beginning at 2:00 pm and cremation to follow.

I miss you, Aunt Andrea. Throughout my life, no matter what you were going through, you and Uncle Sam always made such an effort to be there for me and Theresa, marking special occasions with your presence, sending cards and long letters. You came hundreds of miles to graduations when my classmates' families couldn't be bothered--even if they lived in town, insisted on marking special occasions with celebrations and brightly colored outfits, even when I didn't understand. You made an effort to know intimate details about what we were doing and who we were, often when others didn't. Thank you for demonstrating that family means perseverance and love, across the distance, across generations, amid awkward teenage conversations and shyness. I still favor pale pink purses, just like the very first one you gave me some 30-odd years ago. I love you always.  -Rebecca Wasil Sheppard