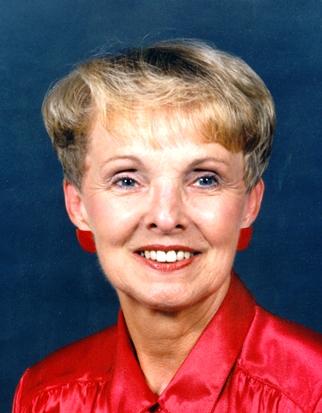 Carolyn Sue (Woodard) Eaton (86) Passed away peacefully October 20, 2022 in Valparaiso, Indiana. So was born November 26, 1935 in Hillsdale, Indiana to Martha McDowell Woodard and Claude Leebert Woodard. She was raised in Vermillion county, graduating from Dana high school in 1953 where she was a cheerleader, homecoming queen and played tuba in the band.

Sue was one of the first female students at Saint Joseph’s College in Rensselaer. She earned her M.S. Degree at Indiana State University. She taught sixth grade math and science at Warren Central Elementary school in West Lebanon, Indiana. Her innovative teaching techniques led her to be named Indiana Science Teacher of the Year.  Sue also coached girls basketball for several years.

After retirement, she moved to Valparaiso to be near her daughter and grandchildren.  She was very active in their lives as well as pursuing her own activities such as competitive ballroom dancing, cooking, sewing, reading, theater, travel, beachcombing and gardening. She was an avid Purdue fan and completed the daily crossword puzzles in ink. Sue served as Meal and Event Coordinator for the First United Methodist Church for 10 years.

Being the eternal educator that she was, Sue donated her body to science, saying “I will be fascinating for those students!”

Bryce, Carolyn, and Mrs Shaffer - I'm so sorry to hear about your loss. I remember Grandma Eaton as the most dedicated Glee Club fan when Bryce and I were in the group together, and I feel very lucky to have spent so much time with her and your family. Sending my thoughts and sympathies.  -Max Showalter