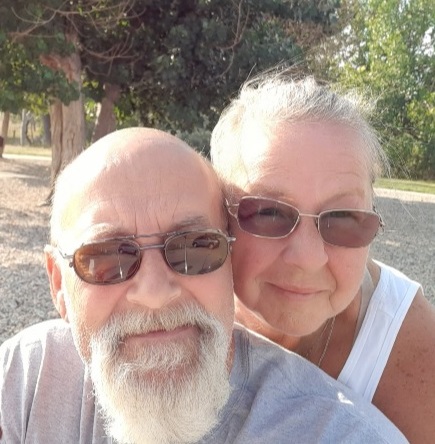 Daniel Anthony McNeil, 60 of Valparaiso, passed away Sunday, June 5, 2022. He was born August 26, 1961 in Valparaiso to James Anthony McNeil and Sharon Kay (Brown) McNeil. Dan proudly served in the United States Navy and made his career as a self-employed carpenter and owner of Maintenance Plus. He was an avid reader and sports fan who especially enjoyed cheering on the Cubs, Bears, and Railcats. Dan showed off his intelligence playing along with Jeopardy and engaging actively in debates. He was even an ordained minister who performed baptisms, funerals, and weddings of family and friends. Dan’s family was the pride and joy of his life, particularly his two grandsons. He will be remembered as a loyal husband, a loving father, and a devoted grandfather who will be dearly missed.On May 2, 1994 in Valparaiso, Daniel married the love of his life, Loretta Langley, who survives, along with their daughters: Kellie (Jason) Crowe of Valparaiso and Shayna (Jeremy King) McNeil of Portage; grandsons: Desmond Crowe and Jace King; step-mother, Janet McNeil; sisters: Penny Lynch and Helen Crews; and brother, Tony (Janelle Aguilar) McNeil. He was preceded in death by his parents, and a brother, Bill McNeil.A Celebration of Life will be announced at a later date.