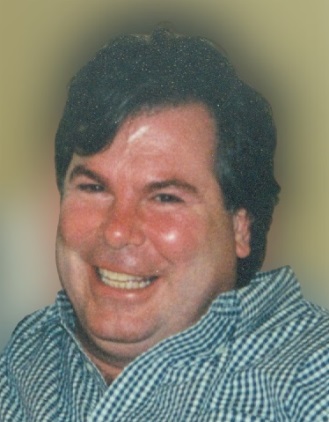 Dino Del Rio Jr., of Valparaiso and formerly of Crown Point, passed away on December 5, 2022 at the age of 63.  He was born on January 24, 1959 to Dino Sr. and Kathleen Del Rio in Chicago, IL.  He lived the majority of his young life in Dolton, IL where he was a student at Mount Carmel High School and then went on to graduate from Thornridge High School.  Dino attended Illinois State University where he realized the structure of a traditional path was not for him (we always knew). His path led him to a  variety of careers, places and experiences he enjoyed while following the beat of his own drum.
Dino was unapologetically himself and epitomized a gentle mixture of stubborn headedness and kindness that was uniquely his own.  He had a quick wit and a brilliant math mind that came in handy when he was planning his next “get rich quick” adventure.  Dino enjoyed cooking, fast cars, watching football and golf, and traveling around the country in his rig.  He loved and was loved very much by his family which includes his parents, Dino and Kay; sisters, Dawn Del Rio (Phil Matsheza) and Donna (Justin) Biggs; along with his extended blend of nieces, nephews and cousins.
A private remembrance will be held at a later date for the family. Contributions in Dino’s memory can be made to VNA Hospice Foundation of NWI who provided kindness and care to Dino in his final days.

What a fitting obituary. Dino was much loved and will be missed by all of us.  -Diane Marston

So very sorry. I wish I had better words of sympathy and comfort to offer, but I am at a loss. He is missed.  -JoAnne Campbell