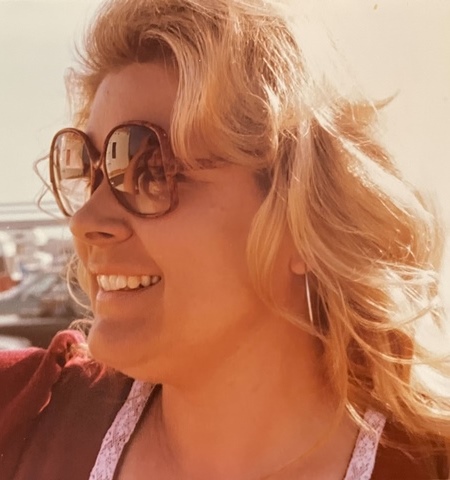 Elizabeth A. Reynolds, 77 of Valparaiso, passed away Sunday, August 21, 2022.  She was born August 31, 1944 in Valparaiso to the late Arthur Bentley and Anna (Pierson) Bentley-Rockwell.  Elizabeth will be remembered for the love and care that was put into her quilting, sewing, crafting, and her enjoyment of collecting dolls of all kinds.  But the love for family and time spent with them will be treasured the most.
On June 16, 1962 in Chesterton, Elizabeth married Charles D. Reynolds who preceded her in death in 2017.  She is survived by her daughters, Roxanne (Mark) Dineen, Caroline (Michael) Yanovic, and Deborah (Brian Overcash) Reynolds; grandchildren, Tabitha, Sarah (Jason), Josh (Michaela), Zachary, Jessie, Emily, Dylan, Jacob, Matthew, Alexis, and Addison; great grandchildren, Peyton, Austin, Jaxon, and Colton; and her sisters, Elaine Bentley and Barbara (Dave) Barnes.  Elizabeth was also preceded in death by her son, Charles Dustin Reynolds and sister, Victoria Cory.
Following cremation, a Celebration of Life will be held Saturday, August 27, 2022 beginning at 2:00 PM at the American Legion Post 21  107 N Flynn Rd, Westville.