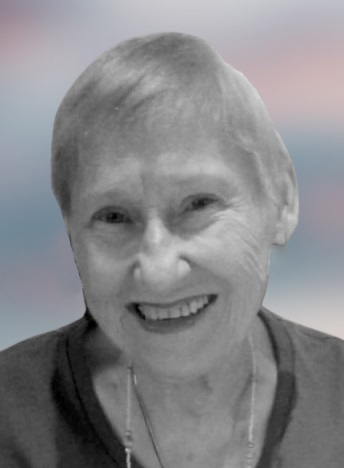 Janet L. Phegley, 80 of LaCrosse, passed away peacefully on Wednesday, June 22, 2022. She was born September 28, 1941, in Michigan City to the late Lloyd and Mildred (Tompach) Brown. Janet graduated from Elston High School in Michigan City and worked as an X-Ray Technician at St. Anthony’s Hospital, and a Nurse’s Aid in the Obstetrics department. She loved being a caretaker and relished in helping others. Janet enjoyed taking walks with friends, and being a devoted wife, mother, and homemaker. She was full of personality and known for her signature red lipstick which she affectionately left upon your cheek if you were lucky. As Janet said goodbye to anyone, she always made sure to say, “Love Ya!” She will be dearly missed by all who knew her. Love Ya Janet!
On January 25, 1975, at Sacred Heart Catholic Church in Wanatah, Janet married Michael Phegley who preceded her in death in 2010. She is survived by her children: Michelle (Sam) Hook of Michigan City, Teresa (John) Shepperd of Belton, TX, Patrick (Laura) Phegley of LaCrosse; grandchildren: Ruby and Fin Hook, Adelyn, Eli, Leo, and Harrison Phegley; and sisters: Gertrude (Tom) Orginski-Sprencel, Barbara Euler, and Eilene Franson. She was preceded in death by sisters: Millie Burgess and Darlene Phillips; infant granddaughter, Maisie Phegley; and nephew, Ronnie Phillips.
A visitation will be held on Tuesday, June 28, 2022 from 3:00 p.m. – 7:00 p.m. at Kosanke Funeral Home, 105 E. Indiana Ave., Kouts. The Funeral Mass will begin on Wednesday at 10:00 a.m. directly at St. Martin Catholic Church, 118 E. Dominic St., LaCrosse, with burial to follow at St. Martin Catholic Cemetery.  Memorial donations may be made to VNA Hospice NWI.