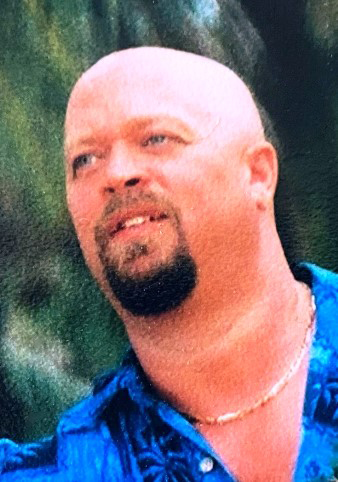 Jeffrey “Iceman” Gordon, 60 of Valparaiso, IN, passed away unexpectedly on Friday, September 2, 2022, peacefully in his sleep. He was born August 6, 1962, in Akron, OH to Patricia Ann Odell. Jeff graduated from Boone Grove High School, and later culinary school in Punta Gorda, FL. He proudly served in the United States Navy and held the position of chef. Jeff later made his career as a chef with BG Gators, a manager of Bob Evans, and most recently at Menards. Jeff was a loving and devoted father to his daughter, Abbigail, who was the pride and joy of his life. He was also incredibly dedicated to working out and taking care of his beloved dog, Pawpaws. Jeff will be dearly missed by all who knew him.
Jeff is survived by his mother and stepfather, Patricia and Chester Jones of Akron, OH; brothers: Christopher (Rose) Gordon, Jason Jones, and David (Shannon) Jones; daughter, Abbigail Stram; and many loving aunts, uncles, cousins, nieces, nephews, and friends.
A visitation will be held on Saturday, September 10, 2022, from 9:00 a.m. -11:00 a.m. at Moeller Funeral Home, 104 Roosevelt Road, Valparaiso, IN, with a memorial service beginning at 11:00 a.m.

I am so sorry to hear about Jeff, I remember babysitting Jeff and Chris when they were little! You are in our prayers!  -Diane Gage