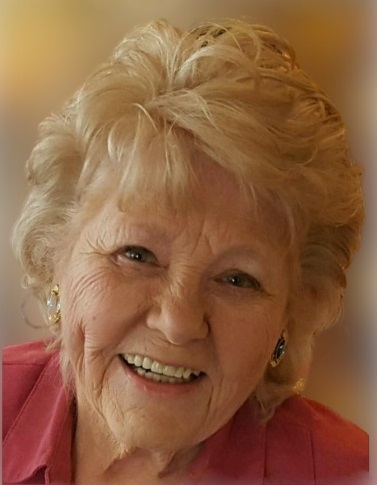 Olga M. Neal, 91 of Valparaiso passed away Tuesday, April 19, 2022.  She was born December 7, 1930 in New Carlisle, IN to the late Oliver and Bertha (Cheney) Proud.  Olga graduated from New Carlisle High School and was the owner, along with her husband, of the Neal Company, retiring at the age of 75.  She was exceptionally talented in the arts and earned a scholarship to the Art Institute of Chicago, Olga decided to stay home and start her family.  Olga continued her passion for art at home, she was a talented seamstress, sculptor, painter, and an avid gardener and baker.  She also loved to share Indiana History in the area schools, usually ending the time with apple sculpting.  Olga’s legacy will continue with the various talents that her children and grandchildren inherited.
On June 11, 1949 Olga married Lawrence A. Neal, Sr. who preceded her in death in 1982.  She is survived by her children, Lawrence A. Neal, Jr., Vincent Neal, Dr. David (Linda) Neal, Dr. Douglas Neal, Beverlie Amber West and Judy Fitzpatrick; grandchildren, Joseph Neal, Valerie Foriest, Toby Neal, Felica Seda, Dr. Davina Prida, Peter Neal, Zachary Neal. Austin Fitzpatrick, and Morgan Fitzpatrick; 17 great grandchildren; and seven brothers and sisters.  Olga was also preceded in death by six siblings and her fiancée, Edmund Zoladz in 2003.
A Memorial Gathering will be held Saturday, April 30, 2022 from 2:00-4:00 PM at Moeller Funeral Home 104 Roosevelt Rd., Valparaiso with a time of sharing beginning at 4:00 PM.