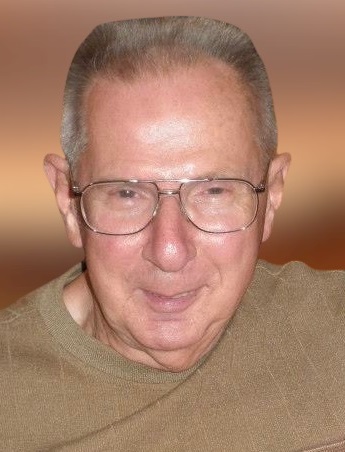 Robert E. Trowbridge, 81, of Valparaiso, Indiana passed away Monday, May 23, 2022. He was born in Chicago to Clarence and Louise (Bull) Trowbridge.  He was a kind and compassionate man, known for his sense of humor. He loved spending time with his family and spoiling his grandchildren.Bob proudly served on the Portage Fire Department for over 20 years—where he was a founding member of the department, as well as an inaugural member of its Arson Squad.  He was instrumental in significantly reducing the occurrence of arson in the city and achieved the rank of Assistant Chief before his first retirement in 1986.  He also spent 35 years as a policeman with the Town of Ogden Dunes, including 20 as Town Marshall—retiring in 2005.  Bob had a strong work ethic, making an impact on the communities he served.On July 11, 1960, he married Judith Frame who survives him along with their children, Sharon (Gary) Tragesser, Laura (Jay) Carpenter, Rob (Cristina) Trowbridge, and Bill (Jennifer) Trowbridge.  He was also survived by his grandchildren: Julianne (Ross) Johnson, Tracey (Derek) Hensley, Evan and Sarah Tragesser, Charlie and Max Trowbridge, and Lucas and Vinny Fraley; great-grandchildren: Thomas, Catherine, and Benjamin Johnson, and Dallas and Maggie Hensley; siblings: Norman (Susan) Trowbridge, David (Nancy) Trowbridge, May Donahue, Diane Smith, and Melody Trowbridge; and sisters-in-law: Blanche Trowbridge and Nancy Trowbridge.  He was preceded in death by his parents, and siblings Clarence, Larry, and Warren.  He was loved by everyone he came in contact with. A visitation will be held from 3-7 pm on Thursday, May 26. 2022 at Moeller Funeral Home 104 Roosevelt Road. A service will be held at 10 am on Friday, May 27, 2022 at Moeller Funeral Home. In Lieu of flowers, memorial donations may be made to the Parkinson’s Foundation.